Ghost hunting shows and other reality shows about the paranormal have romanticized the ghost. Yes, the spirit realm is one that is fascinating and enchanting. Unfortunately, there is so much bad information out there that people have many misunderstandings about the other side. Here are 12 things you should know about ghosts, before you even continue to explore the paranormal.

1. Not Every Ghost is Evil 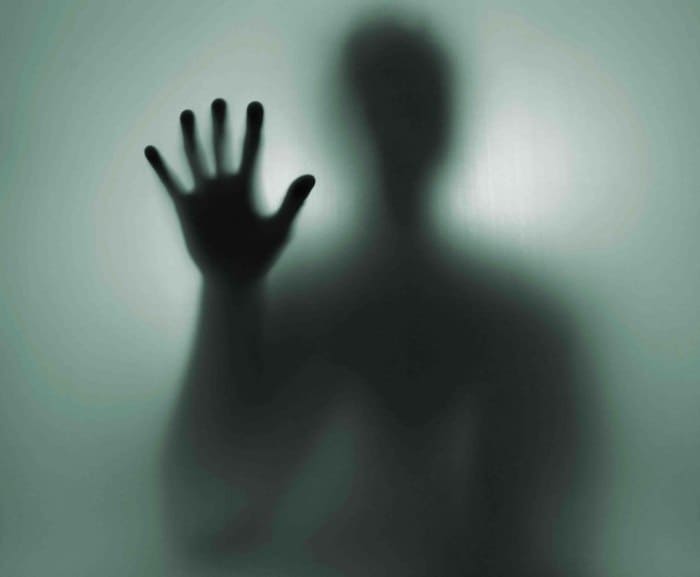 Hollywood has created this image of ghosts and spirits as being evil demonic forces that want to take over your body and soul. Most of them keep a low profile and you almost never encounter them. The exception is an intelligent haunting. This is when you experience a ghost who maintains their human characteristics and routine, even in death. That means if a person was cranky when they were alive, they’d be irritable in death. Often the “evil” spirits are doing nothing more than requesting to be acknowledged by doing something that is obvious to the living. Their intention is not to cause you harm. 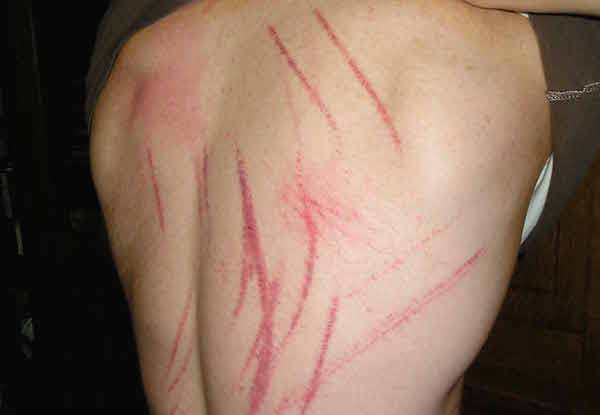 If you experience scratches, burns, or other injuries you aren’t dealing with a ghost. Physical injury attributed to a ghost is the result of a person backing into something, tripping over something, or causing harm that isn’t directly linked to a ghost. While poltergeists are more vocal and visually stimulating, they also will not as a rule cause you harm. The only spirits that will bring harm to a person are demonic entities. Those are a lot less common than you’d imagine, so don’t freak out and assume the worst when you encounter a ghost.

3. I Heard Ghosts Will Follow Me From One Place to the Next 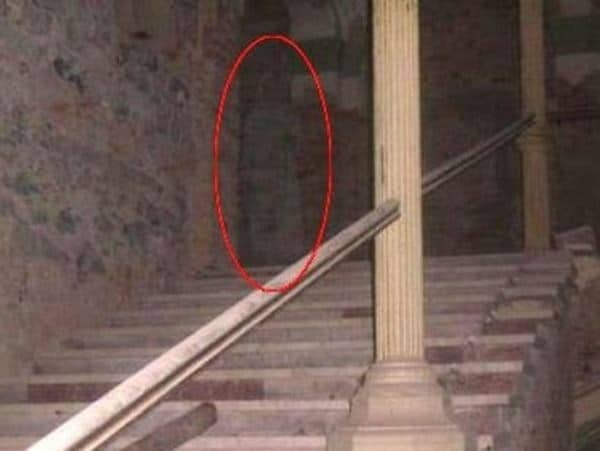 This is another misconception. Films like Insidious and Paranormal Activity have led people to believe that ghosts will follow them wherever they go. While a ghost can be attached to you, it is commonly because they are someone who has passed away that was close to you. It might be a mother, spouse, or a child who has died. Usually, a ghost will haunt a property or an object. In the case of a haunted object, the spirit will follow that object wherever it goes.

4. Can My Grandmother’s Urn Bring a Spirit into My Home? 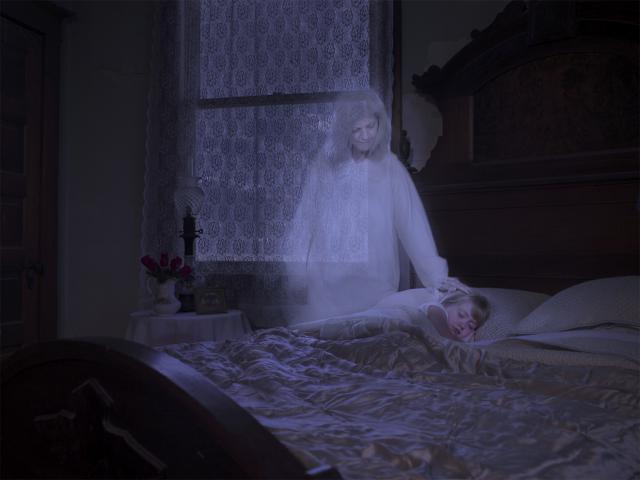 In short, it is unlikely that the ghost of a deceased loved on will haunt the urn you bring them home in. Spirits are often detached from their bodies. If they weren’t you’d have millions of ghosts haunting their own coffins, rather that locations around the world. That doesn’t mean a spirit cannot become attached to an urn that contains their remains. There is sometimes no rhyme or reason to watch an energy becomes attached to. Some people even successfully move on to another plane and are no longer in the world around us. 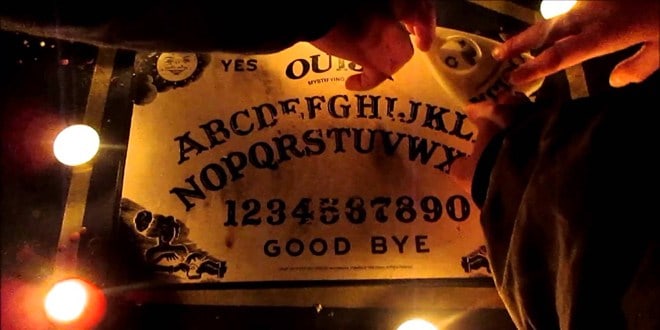 It’s a possibility. The thing is not all ghosts have the power to communicate with the living. Even those who see the spiritual realm understand that not all ghosts have the ability to talk. This group of spirits will often communicate through tapping and knocking. Those that do speak are what is called an intelligent haunting. This is a spectre that continues to interact with the main world. Sometimes they are audible naturally, others are an electronic voice phenomenon on a recording. If you pick up soundbites that aren’t related to what you’re asking, it might be the result of a residual haunting. This is when a moment is replayed over and over again for eternity.

One other communication device is the Ouija or Spirit board. These boards have been around since 1894. While you might experience some results, the bulk of communication is through friends pranking each others. While there are claims a person can become possessed by the board. There has never been an actual case of this happening. On occasion, a person who has taken Brugsmansia and those seeking attention have claimed to be possessed. There remains no actual documentation of an authentic possession that resulted from the use of this board.

6. My Pet Always Freaks out in a Certain Room, It’s Haunted right? 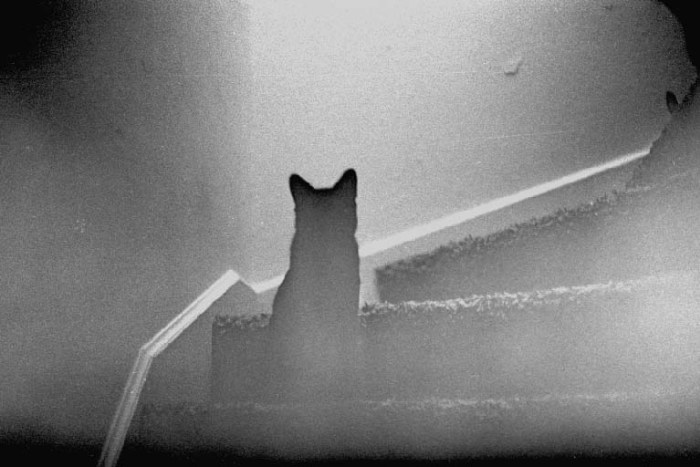 It’s possible. Dogs and cats tend to be more influenced by energy than entities. If there is a strange feeling in a room, an animal might not like it. More often than not, there is nothing in the room.

7. Is My Child’s Imaginary Friend a Ghost?

There is a possibility your child is spending time talking to a ghost. While most of us close off our minds to the possibility, there are EVP recordings that have occurred where the spirit the child claims to speak to is holding a conversation with a child. If your child’s imaginary friend changes and they give vague descriptions, it is probably just their imagination. If they go into graphic detail and the friend stays around for a long time and vanishes if you move, then you might have an actual ghost.

Probably not. When you look online, you’ll definitely find hundreds of prayers and spells you can do. Residual hauntings don’t magically disappear when you bless a space. In order to remove a residual haunting, you can try to alter the flow of the energy in a room and remove a potentially haunted object, if you can determine what it is. Sometimes, it requires more labor than it is ultimately worth.

An intelligent haunting is also unlikely for you to get rid of. The spirit refuses to admit they are dead, or they don’t want to move on. For most hauntings, you just need to learn to live with them. You can ask them to stop frightening you and your family, and a clergy member can say a prayer that will help the spirit realize they are dead. But in general, you are unlikely to get rid of a spirit. 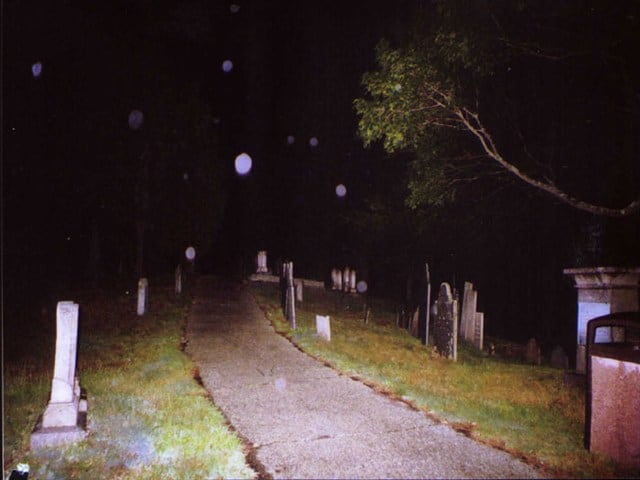 Are there genuine orb photographs that are supported in fact? Yes, there are. But most orbs you see in photographs are the flash bouncing off of pollen, mist, snow, or other objects in the air. Orb photographs should never be considered hard evidence of a haunting. 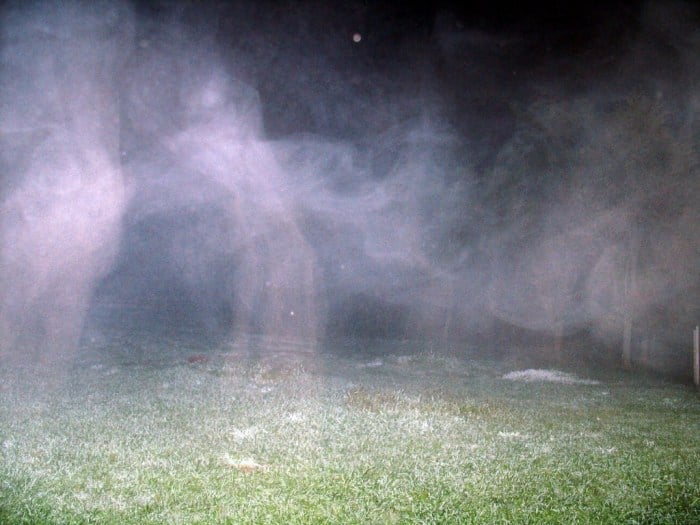 It might be a ghost. It also might be mist, steam, smoke, or other item. If you have a mist and an EVP, then it is possibly something. If there is mist in a clear room that no one noticed until the photograph, then you might have a spirit. Otherwise, it can be a hundred other things besides a ghost.

11. People Never See Ghosts During the Day, So I Should Only Be Concerned at Night. 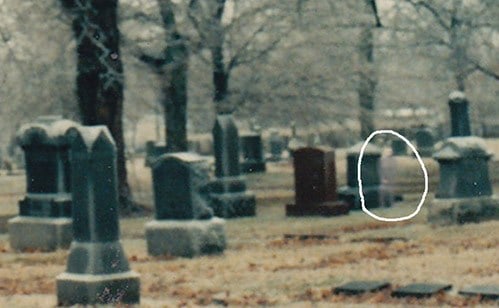 Ghosts can appear at any time of the day. We just tend to see them more clearly at night. The reason is the amount of energy they must use to manifest. Usually, a spirit will have its peak energy levels three days before and after both the full moon and the new moon. Thunderstorms that have heavy amounts of lightning can also help a ghost to manifest, because of the ions that are released into the air. Another reason why ghosts are harder to see in the daylight is the light and soundwaves during the day often cause difficulty for the spirit to manifest itself as it competes with the natural order of things. That’s why you can easy cause a manifestation to vanish by running your flashlight beam over it at night. 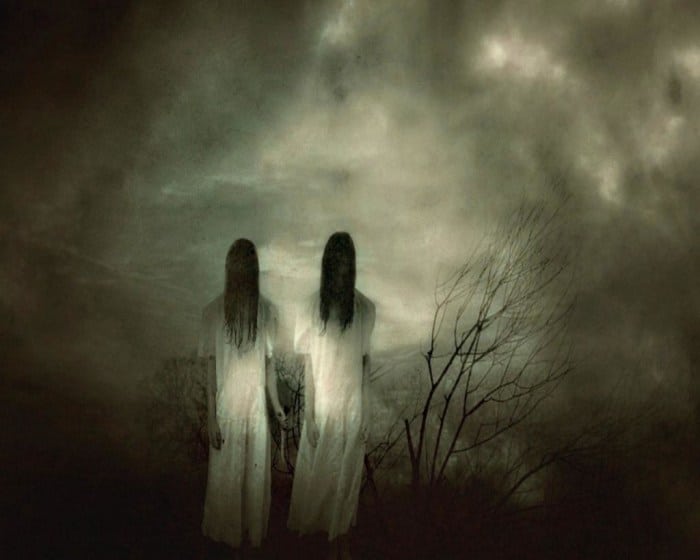 Ghosts are not summoned, demons are summoned. If a spirit appears at your command and takes on a human form, it is most likely a demonic force. Demons are notorious for manifesting at command and are often disfigured and strange in appearance. It is best to not even attempt to mess with ghost summoning or witchcraft, due to the dangers that are involved in it.

It’s important to understand that ghosts are real and you should respect their environment. There is no reason why you cannot coexist with these entities and to live harmoniously in life with those who have gone on to the spiritual plane.

Should you ever feel like your life is actually in danger, consult your local pastor for their assistance as they can help to remove a demonic entity from a location. As for a vocal spirit, it might be best to just acknowledge that you know they are there and that you’d like them to settle down. There’s no reason why both of you cannot learn to get along, without upsetting the others in the family.