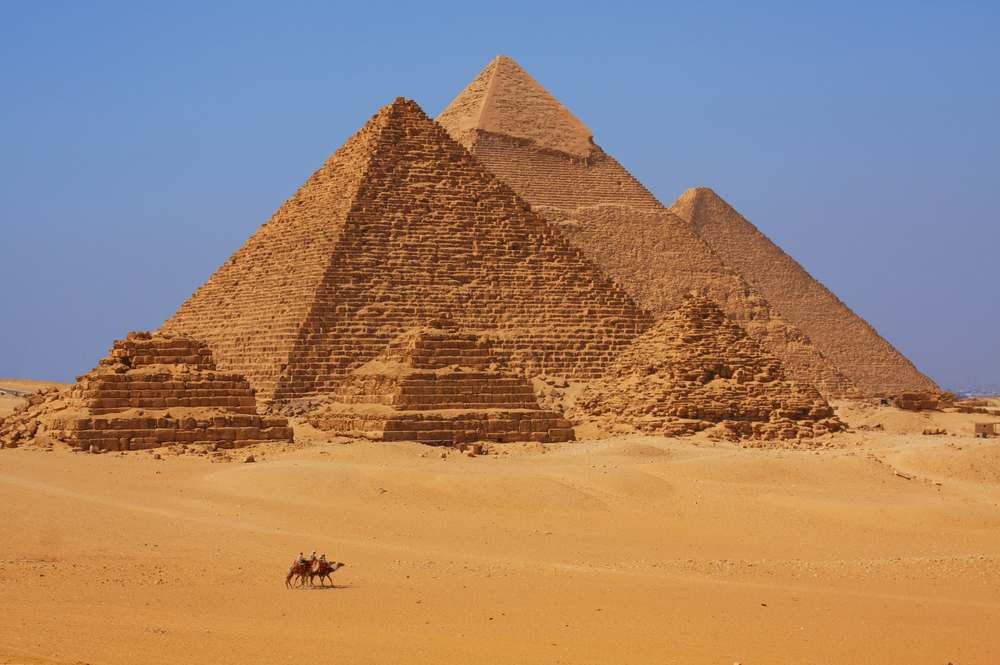 When you think of visiting the ancient pyramids, where do you plan to go? Egypt is the most famous location on the planet for checking out the wondrous architecture of the ancient pyramids, but did you know there are actually more pyramids in the Sudan? Altogether, there are nearly 220 ancient burial pyramids of Nubian kings and queens versus the 80 present in Egypt.

Of course, nothing matches the grandeur of the towering pyramids at Giza, but it is interesting to note that they are not the only pyramids from the ancient world to still exist today.

2. Salt in the Ocean 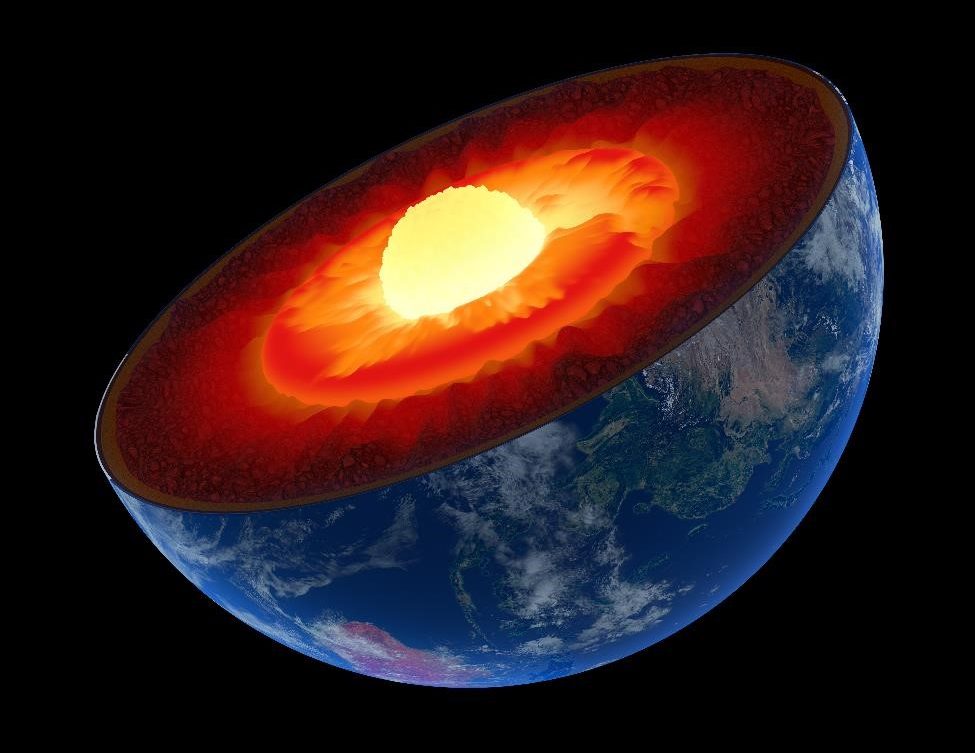 The common perception is that life on earth is 100% dependent upon the rays of the sun. In a lot of ways, that is true, but if the worst thing imaginable happened and the sun’s rays were blocked from reaching earth, it is possible for life to continue by harnessing the energy at the earth’s core. Of course, for this to work properly, it would take forethought, preplanning and a massive shift in life as we know it. But it is nice to know that, theoretically, it could work.

As humans, we tend to think we have explored the planet and her waters to the utmost and are familiar with the large majority of life living here. In truth, the world’s oceans have barely been explored and we have only identified a small portion of the life it contains. Estimates vary depending on the source but there are at least 700,000 marine species (other estimates put them nearly 20 million) and conservative estimates state we have only identified one third.

There is a very good possibility that the earth, for a short time at least, actually had two moons. While that may sound like a very cool vision in the midnight sky, the effect of two moons on the planet would be catastrophic at least in the beginning. Imagine the difference between high tide and low tide being measured in thousands of feet!

Scientists hypothesize that for 10’s of millions of years, two moons orbited the earth until the smaller of the two crashed into the moon we currently know and love.

Where can you find the most life on planet earth? No, it is not New York City but the coral reefs beneath our ocean waves. Coral reefs are the most densely populated life structures on planet earth. Some are even visible from outer space.

7. Gold Rush- to the bottom of the Sea

Pack up your scuba gear if you want to get in on a modern day gold rush! Not really, though seawater does contain gold particles, there is only about a thirteen billionths of a gram in each liter of salt water. Of course, if we were able to mine the gold particles in the ocean and in the rocks beneath the sea, there would be enough to give every human on the planet about 9 pounds.

8. Where it never Rains

There is a place on planet earth where there has never been a recorded drop of rain. No one would be surprised to find a desert is dry, but generally speaking, they get some recordable rainfall. Not so in the Atacama Desert between Chile and Peru.

Did you know the name of this planet is quite literally dirt? Yes, they got it right in the transformers movie! All other planets are named for roman and Greek gods, except our own. Earth comes from an Anglo Saxon word meaning soil or ground. Isn’t it funny that the planet is actually 70% water?

Where do you go to see the biggest trees in the world? Most would suggest California and the giant sequoia forests, but in truth, the tallest tree ever was not a sequoia but a eucalyptus tree in Australia. In 1872, a 435-foot tree was discovered near Victoria.

When a caterpillar undergoes transformation into a beautiful butterfly, it enters a cocoon. In goes a worm-like creature and out springs a gorgeous winged insect. It is the in between time that you might find interesting. During the transformation, nearly the entire body of the caterpillar is digested into goo, inside of which the butterfly forms.

12. Galaxies are fleeing from Earth

Well, that is not precisely accurate but the universe is expanding at a rapid rate and those galaxies the furthest from us are moving away the fastest. Scientists believe the universe is and always has been expanding, and it is speeding up (a surprising fact to many as they originally surmised that it was expanding more slowly due to gravity).

Humans have come to expect that they have 24 hours each day to divide between sleeping and activities. Wrong, there are only 23 hours and 56 minutes in each revolution around the sun. 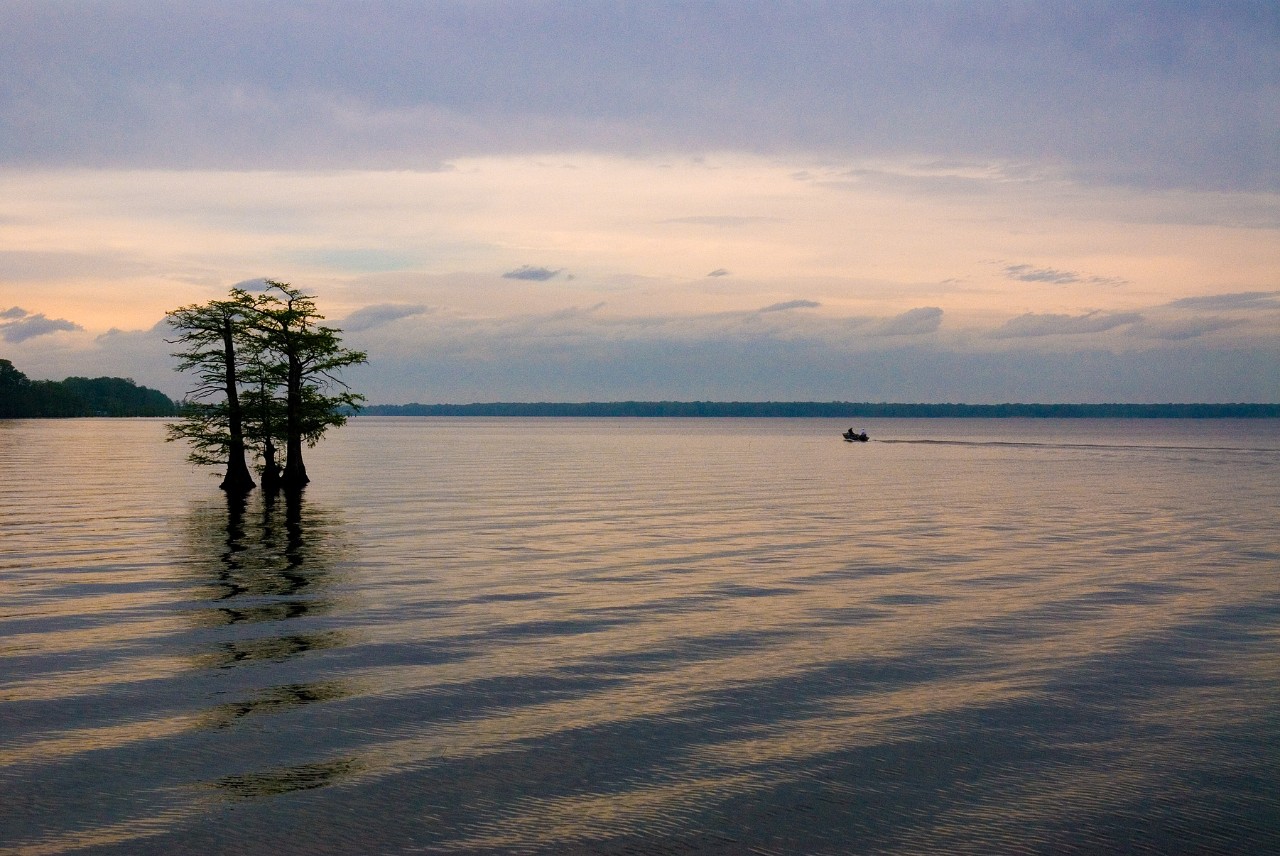 Earthquakes can cause a lot of havoc, shaking buildings and cracking the earth. In the US, the majority of earthquakes are felt along the western side of the country and California is probably the most well known for them. However, at one point in history, the central states got a taste of the shaking along the New Madrid fault line. The quake was so intense, the Mississippi River ran backwards and a lake was formed in Dyersburg Tennessee.

Some people want to go to great heights, literally, and when they do, many will set their eyes toward Mt. Everest one of the tallest peaks in the world. Along the way, many people have lost their lives (200 to be exact), and several now serve as macabre landmarks long the trail.

No, this is not a bad sci-fi plot. There are lakes on the earth that periodically emit gaseous bubbles of carbon dioxide. In 1984, a policeman and doctor came upon a surreal scene near Lake Monoun in Africa. 37 people lay dead on a short stretch of road. While villagers suspected evil spirits and the government worried about terrorism, the truth was stranger than fiction. A Co2 bubble had risen in the lake, sending the deadly gas through the valley where it did its dastardly deed before being blown away by the wind.

You often hear about people climbing to the tallest peaks, but what about the lowest lows? Here on this great planet earth, the deepest trench is at the bottom of the ocean. In order to reach the bottom of the Pacific Ocean, you would need to dive 37,757 feet straight down. (Impossible by the way, the weight would crush a person)

For many years, the earth was thought to be flat until it was proven to be round. Well, round is a relative term as the earth actually has a bulging midsection at the equator, the proper term for this is geoid. 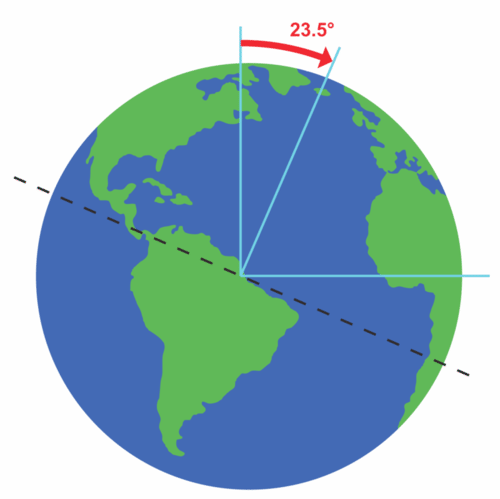 Our seasons change due to our planet’s angle of tilt approximately 23.5 degrees – relative to our orbit around the sun. If the Earth did not tilt but orbited upright, there would be only small variations in temperature throughout each year and we would lose the seasonal changes.

You already know that 70% of the earth is water, but did you know the majority is salt water? Only 3% of the earth’s water is fresh, 2% of which is frozen.