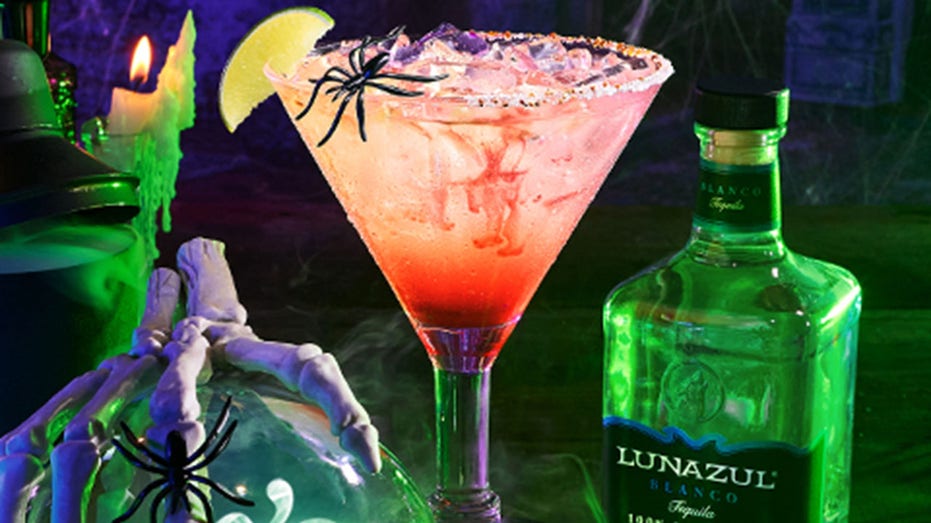 Halloween only happens once a year, but that doesn’t mean you can’t plan or even test out some ideas for your next Halloween holiday party. This is especially true if you plan on hosting a party that is just for adults. While many adults like the childlike idea of coming to the party, dressed up in a variety of costumes. they are also looking for more grown up activities- like Halloween drinking games, fun prizes, and silly games.

Everyone loves to let loose, and to have a good time and Halloween is the perfect occasion to do just that. As such, you can accommodate the grown-up aspect of the party, as well as create an atmosphere of fun, by creating some adult drinking games for you to play during your next Halloween party.

Here’s a look at a few fun Halloween drinking games that will be a lot of fun, and that will make your party memorable for everyone on such a spooktacular night.

Make a table for the skeleton, and lay it out for your guest. You can get very detailed and crazy with things, by decorating the table to look like a coffin, or laying down some sort of dark, silky material, such as what would be found inside the coffin. Surround the skeleton with things such as weeds or with anything else that would speak to the skeleton being a dead person.

When your guests come over, they have to stand around the skeleton and when it’s their turn, they have to guess at the name of a particular bone. If they get the name of the bone wrong, then they have to take a penalty drink! You can craft your own killer Halloween shots and cocktails or find a few recipes online. We love the Black Devil Martini!

This is a variation on Trivia Pursuit, only it’s about horror movies. With this game, you get to have a lot of fun and you’ll get to do some research.

Create questions around movie locations, years that the movies came out, the directors of the movies, as well as the actors. You can also ask questions about movie scenes, or anything else that you’d like about horror movies.

Create your game to have different levels of difficulty. This way, if a person answers the wrong answer, not only will they have to have a drink, but the more complicated the question, the stronger of a drink that though have to take for answering wrong.

This is a variation of bobbing for apples, which is hugely popular during this time a year for children. However, in this grown-up version of the game, either the participants can bob in a bucket for mini liquor bottles, or they can bob for apples.

You can probably come up with other Halloween drinking games. However, if you don’t do anything else, make sure that you have a designated driver, or that you have a place for guest to sleep over. If your guests will be doing a lot of drinking, they will be in no shape to drive home. While you want to have fun, you don’t want to be responsible for anyone having an alcohol-related accident, so make sure you make plans for this aspect as well.