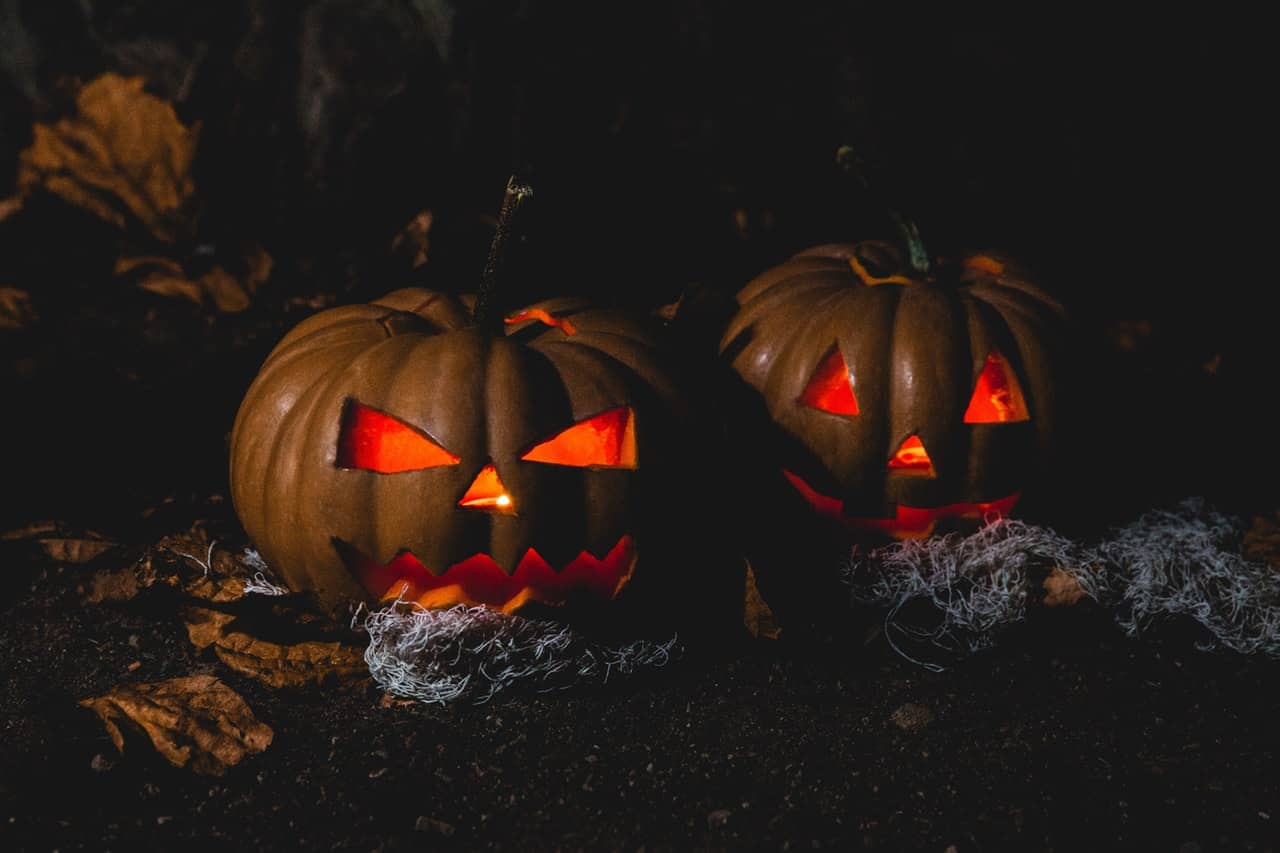 The other day my 3 year old son asked me, “How did Halloween Start?” To be perfectly honest… I had no clue! Halloween has most definitely been “Americanized,” in the sense that it has become all about buying large amounts of candy and discounted decorations.

Where Did “Trick or Treat” Come From?

Perhaps one of the most popular and widespread Halloween traditions is ringing the doorbell and saying “trick or treat” in exchange for candy. This is done by millions of children every year, but few could tell you where this practice comes in the history of Halloween. It was not always a part of the holiday.

For thousands of years, Halloween was merely a blend of pagan rituals and Christian customs. Ceremonies and festivals were held on the day, and people did dress up in costumes.

However, it wasn’t until the second half of the nineteenth century that these traditions, along with others, began to make it to America. An influx of new immigrants meant new traditions, and these contributed to how Halloween is celebrated today.

“Trick or treat” was one such tradition brought from England. During all Souls’ Day parades, the poor would beg for food. More fortunate families would give the poor “soul cakes” in return for the promise that the poor would pray for their dead relatives.

This idea eventually trickled down to children, and led to the Halloween tradition we know and love today.

Trick-or-treating was an inexpensive activity that people could bond over. Though by this time the history of Halloween had already been forgotten, however the traditions continued to grow.

The Tricks and Treats of Today

Halloween has changed very much throughout its long history. While as little as 50 years ago, people handed out candy apples and caramel corn, today the goodies typically consist of Butterfingers and Hershey’s Bars. This is mainly because of health fears and I feel- which just proves that the community aspect has changed quite a bit overtime.

Yet, despite the change that has occurred throughout the history of Halloween, the traditions that began the holiday are still remembered by a few select people—and it is their responsibility to make sure that it is never forgotten.